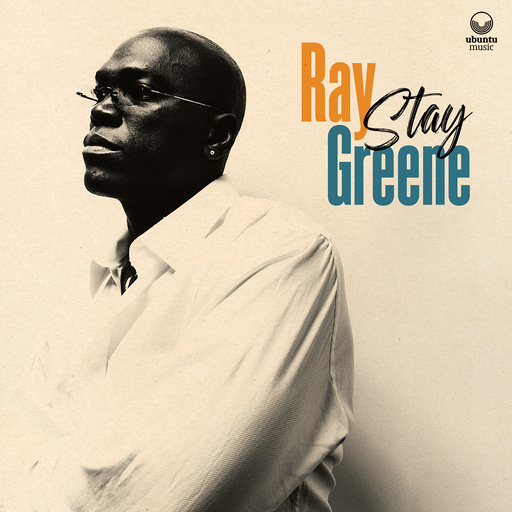 Ray Greene album titled “STAY” will be released on April 14th, 2023 in the United Kingdom under the Ubuntu Management Group Record Label, located in London, England. 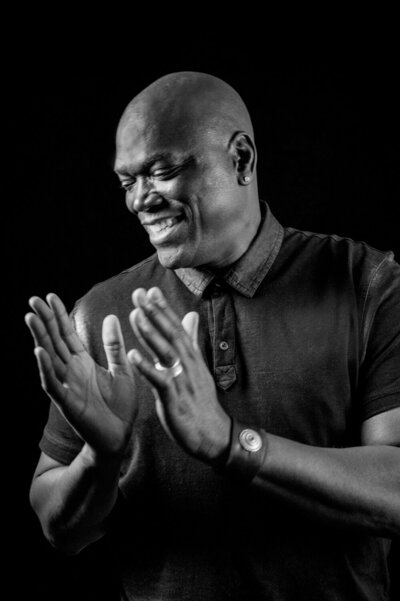 Ray Greene is a singer, producer and multi-instrumentalist living in Columbia, South Carolina. He received a degree in Music Performance from the world-renowned Berklee College of Music.

Being brought up in the shadows of the great Soul/R&B legends of our time, Ray is equally adept at the traditions of Gospel, Jazz and Blues.

He has performed and recorded with many of the most successful and influential names in the fields of Pop, Funk and Soul; most notably Aretha Franklin, Natalie Cole, the Isley Brothers and Rick James, to name a few.

Ray was selected from among several candidates around the country to serve as lead singer/trombonist for legendary Soul band Tower of Power, where he served for two years traveling throughout the US and Canada, as well as performances in Europe and Japan.

He was then asked to join famed guitarist and Woodstock performer Carlos Santana, where he currently travels extensively to places all over the world; from Dubai, Singapore and Australia, to Monaco, Mexico and South Africa. Santana’s music has been a tremendous showcase for Greene’s abilities as a vocalist, trombonist and percussionist.

Greene has written and produced several recordings of his own music. Along with his band Universal Language, he received a Boston Music Award for their music entitled “One People.” His album titled “All About Me/All About You” was released in the UK and received rave reviews. His first ever Gospel recording, “Songs of Hope, Inspiration and Joy”, was met with commercial and critical success. He released a follow-up recording of Gospel inspired material titled “Heaven Bound”, which features soul-stirring renditions of “His Eye Is On The Sparrow”, “Last Mile Of The Way”, and “Must Jesus Bear The Cross Alone.”

Ray has been asked to perform the National Anthem for many major league and college sporting events. The Boston Red Sox baseball team, the New England Patriots football team, the New England Revolution and the Boston College football and basketball programs have enlisted his services. The San Francisco Giants invited him to perform the “Star Spangled Banner” during a recent baseball championship playoff run.

His music and voice have been heard regularly on the daytime soap operas “The Young and the Restless” and “One Life to Live.” He is the featured performer on the HBO documentary “Legacy”, which was nominated for a Grammy award.

The legendary Maya Angelou recruited Greene to perform a capella renditions of her favorite inspirational hymns to open an engagement at the Boston Opera House.

Greene has most recently signed a licensing and recording deal with Ubuntu Records in the UK. His recording entitled “Stay”, will be released in the Spring of 2023, and will feature songs he wrote and produced specifically for the styles of Soul/R&B music. He will embark on his first ever solo tour to Europe to support the release of the recording.

Wish I Could Go Back